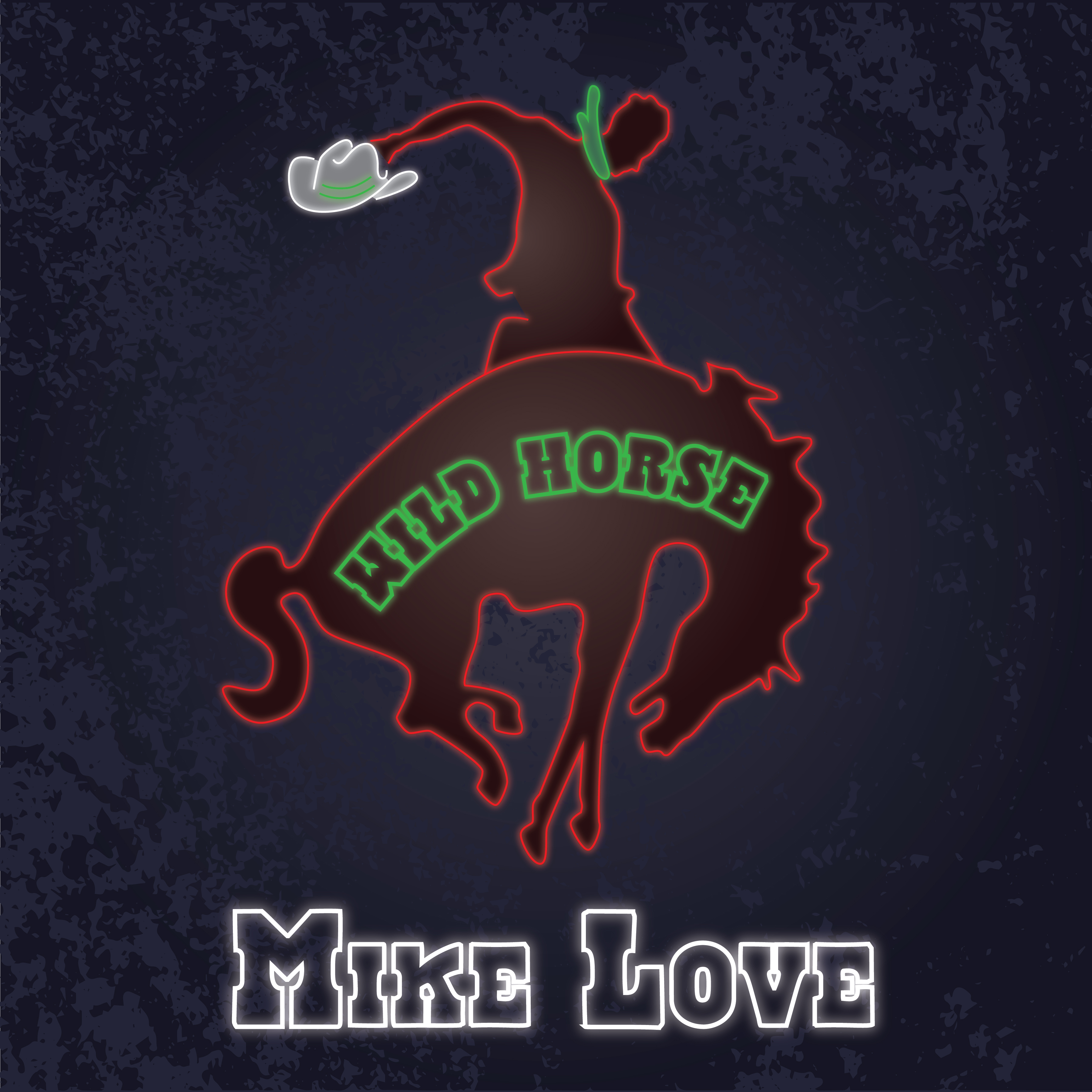 When Mike Love released his newest single “Wild Horse” at the end of January, he was all fired up to get out and work it. Plans were made, show dates were booked, the band was ready...and then Coronavirus attacked the Earth.

Lost Highway, produced by Greg Hunt and Drew Hall of Rosewood Studios in Tyler, Texas, has a vintage tone and resonating lyrics, offering songs inspired by authentic country musicians. Rosewood Studios and the award-winning engineers there have produced certified gold, platinum and multi-platinum albums for handfuls of notable artists.

WICHITA, KANSAS, January 20, 2018 – A few months after releasing his debut single, Mike Love has dropped “Get Going,” a song with a classic country feel, to Texas Radio.

Mike Love has just released his debut single, “Longway Home,” on the Texas charts and is seeing immediate and impressive results. After the song’s initial drop, upbeat, Mike Love Band hit quickly entered the Texas Regional Radio Report Top 100. Within weeks, “Longway Home” climbed into the Top 75 All Artists listing. Currently, the single sits at number 70 on the charts. 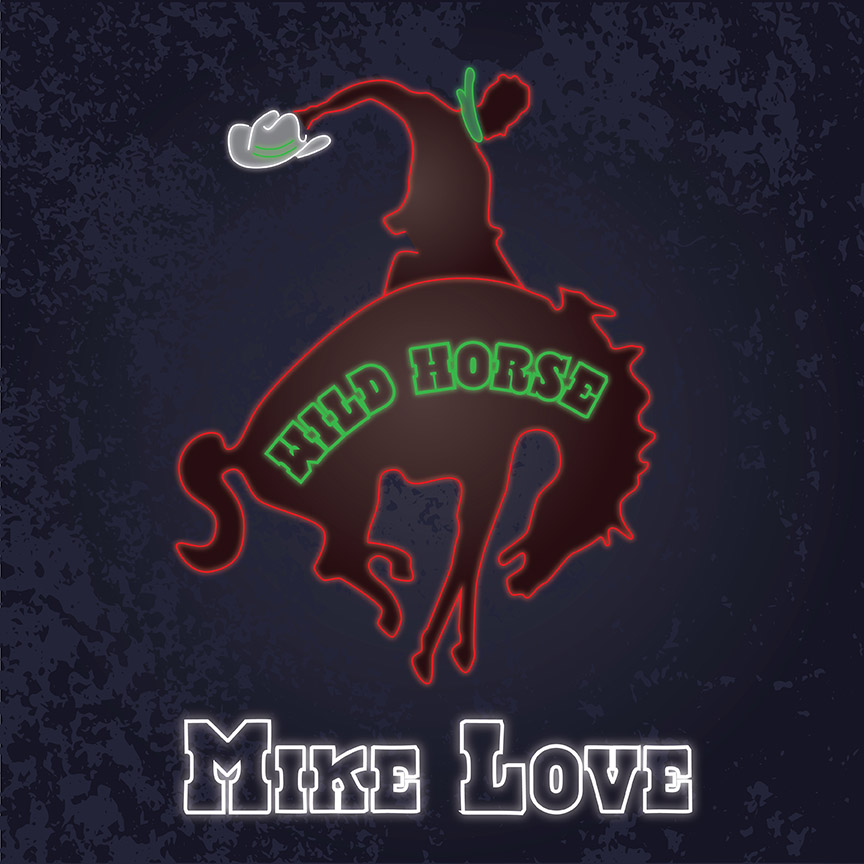 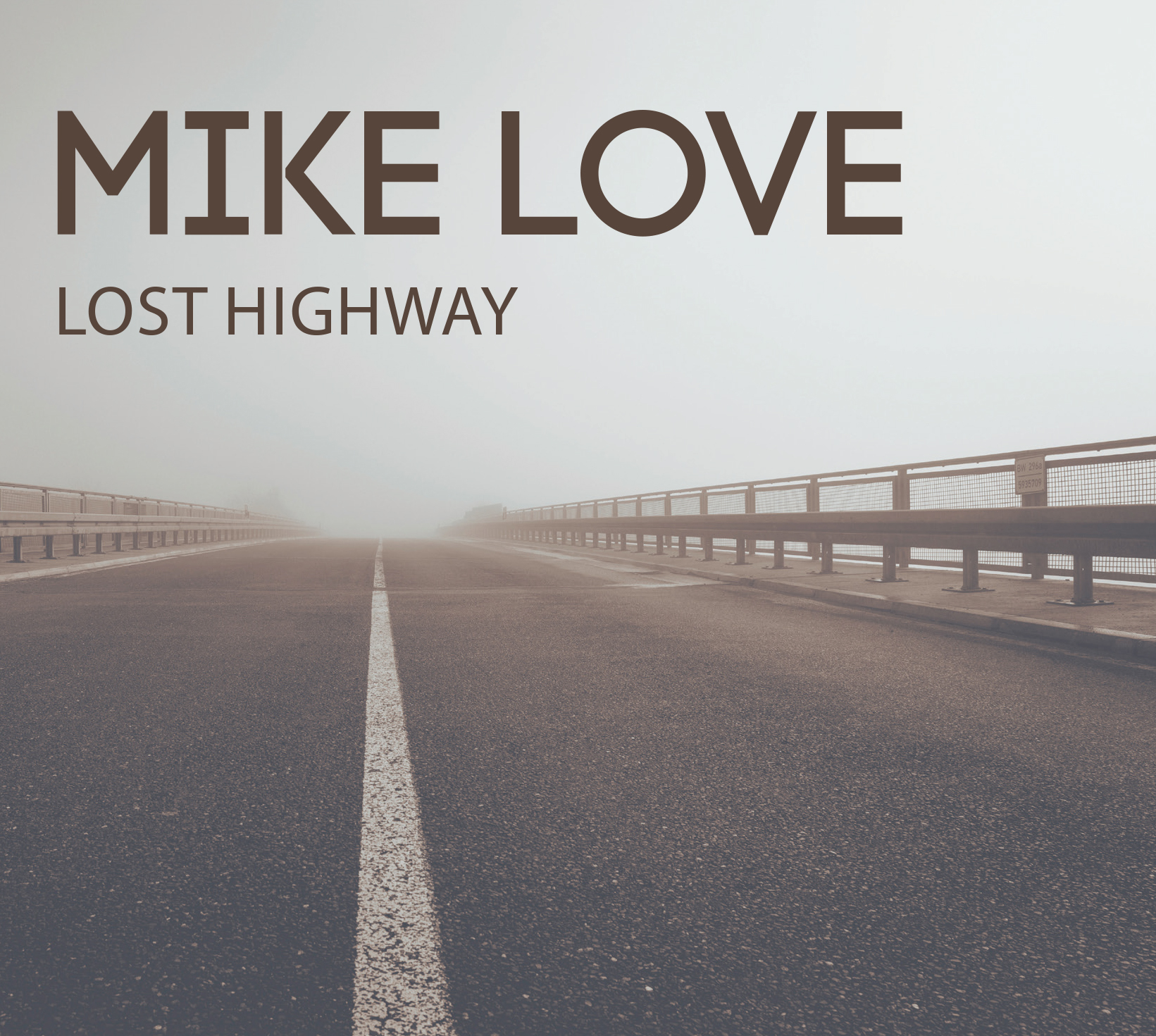 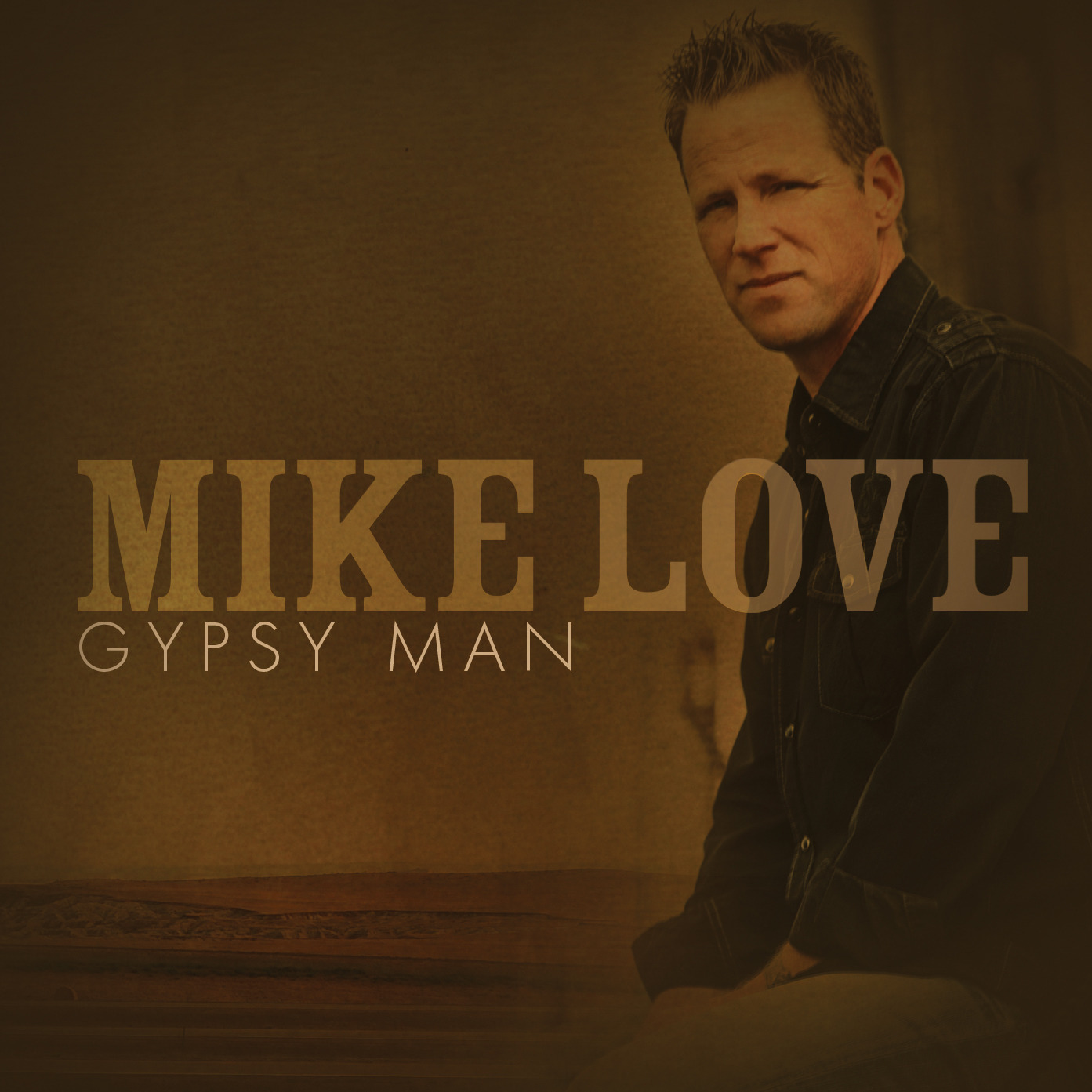 One thing Mike Love has been adamant about since his musical rebirth back in 2012, always point north.  He vowed to only do things that make him happy and make music he wants to make and after coming off his musical sabbatical about ten years ago, for the most part, he’s been able to do just that.

His recent resume includes his 2012 album Gypsy Man and his 2018 EP Lost Highway.  Both were comprised of music he wrote, done the way he wrote them, and served up to the world the way he wanted them…and the fans loved them.  Gypsy Man produced two singles that appeared on the Texas Regional Chart and Lost Highway produced three, with each one peaking higher than the last.

Mindful that he didn’t want to go years between new music again, it became clear to him that he had the perfect new song to keep his momentum going and launch him into this new decade.  The only thing was, it wasn’t truly new.

That’s OK though.  Sometimes you have to go backwards to go forward again.

Love’s new song “Wild Horse” isn’t a retread.  Instead, it’s more like a restored ’67 Pontiac GTO; great bones when she rolled off the assembly line but even bigger monster with a new engine and paint job all these years later.

“Wild Horse” is actually a song I did a long time ago.  I recorded this for an EP I did back in the late Nineties, probably around ’99 or something there.

"It’s a rodeo song.  Now I’m not a rodeo guy or anything, I’ve never even ridden a bull, but I just love this song.  It’s a great, genuine country song with a great message about work ethic and never giving up.”

Love took the tune back to the famed Rosewood Studio in Tyler, TX where Lost Highway was recorded.  Once again, he surrounded himself with the same group of top tier musicians that worked on Lost Highway in Nate Coon (Aaron Watson), John Carroll (Cory Morrow), Milo Deering (The Eagles and Don Henley solo), David DeShazo, Sean Giddings and Drew Hall, who co-produced with Greg Hunt.

What emerged was one of the more authentic pieces of country music radio has seen in the last decade.  Within the first ten seconds of the song, you know this isn’t manufactured country.  The inviting drums and warm tones of a telecaster reach right out and wrap their arms around you which allows the pedal steel to start and sway you back and forth.  A few seconds later Love’s voice slips into your ear and it’s good night Irene.  You have no choice, you’re hooked.

With such a great song, it begs to question why only one as opposed to a full album or at least an EP?

“I’ll probably do another EP at some point but like I’ve said in the past, people don’t really buy albums anymore.  They stream songs so I don’t think there’s much point in recording an album, other than to have a collection of music.  If I do things like this and kind of go song by song, I can release three singles a year and spend my time promoting them.

“Plus, studios are expensive!” he says with a laugh.

Another reason for the new approach is Love doesn’t want to go long periods of time between music.  Six years passed between Gypsy Man and Lost Highway and more recently, it’s been two years since Lost Highway.  With a song by song approach, it’s easier to get in and out of the studio, it keeps radio churning with new music and most importantly, it gives fans something new to on a much more consistent basis.

In addition to that, by not being hunkered down in the studio for months on end recording an album, Love is free to gas up that tour bus and hit the road.

Much like in the past the plans are to keep hitting the Midwest but as his audience grows, he’d like to push the boundaries of his tour itinerary as well.  2019 saw him going further west to Las Vegas and pushing further east into Iowa.  Perhaps 2020 can get Mike all the way to the West Coast and over the Mississippi River.

“We love playing live.  We’ve been focused on our regional area a lot in Kansas, Oklahoma, Nebraska, Colorado, things like that.  Over the years we’ve been at about 100 shows a year and for us, that’s a good spot.  We like doing the club dates but we’ve got some fairs & festivals on the docket too and those are always fun.

“It’s just fun to plug in and play.  We bring the full band, we’re a high energy show.”

Another benefit to getting out on the road more is it gives more people a chance to discover your music.  With his songs doing better and better at radio and the growing popularity of streaming services like Spotify, Love has seen his audience grow year after year not only in numbers but in age.

“It’s nice to look out and see people up in the front of the stage and singing along.  There are times where after the show, I’ll be at the merch table and everyone is coming over to talk and hang out.  It’s a real cool, intimate kind of thing.”

The ages are pretty broad too.  For the most part Love draws well with the twenty-somethings and thirty-somethings, but he’s seen both edges of that spectrum push outward as well.  At some all ages shows he’ll see kids in their young teens and adults well into their 60’s.

Yes sir, things sure are different from his days in the 90’s when Love chased the Nashville dream only to get turned down, around and inside out at every corner.  Now older, wiser, and comfortable in the shoes he’s in.  He can look out from behind that microphone and take pride in the fact that he’s being true to himself and not trying to fit someone else’s mold of what he should sound, look and act like.

“I’m out here doing this the way I always wanted to do it.  I’m making the music I want to make and it’s connecting with people on the radio (or however they get their music).  Then my buddies and I climb up on the bus and we go play it live for them.

“When you’re a kid wanting to play in a band the dream is to have your own records, have your own bus and play original shows.  That’s what we’re doing.  I may not be a huge star but we’re building up a regional following and getting to do what we want to do.”

"Gypsy Man is a cool mountain stream of unaffected musings that go down easy."

"Love's work is thoroughly steeped in the heartland, from the Great Lakes on down to Tejas, yet delivered as though Harry Chapin had been born in Nashville instead of New York City and influenced by Southern country folkies, Hank Snow, and the passel of others we love."

"Gypsy Man is a solid album that should please fans of modern and classic country music alike. It is music well worth exploring."